Throughout the growing season, the Geyers try to include as much diversity in their Farm Shares as possible, but it’s important to note that not all fruits are available every year. Each season brings its own special mix of blessings and challenges, and the crops respond accordingly. While expertise and forecasts are a big help, all farmers know that nature is the big boss. Fruit ripens for harvest on its own good schedule, or not at all.

For instance: in April 2016, area temperatures dropped deep into the 20s, on the heels of unusually mild temperatures through most of late winter. This resulted in major crop losses across the region, resulting a severe regional shortage of stone fruit, such as peaches, plums, cherries and apricots.  Many of favorites were simply not available that season. In early 2017 record-warm temperatures in January and February lured everything green out of winter dormancy, causing severe damage to our blackberries when repeated rounds of deep cold came in March and April. The 2018 season brought unusually wet conditions, while 2019 was much more balanced. In 2020, freezing temperatures on Easter weekend and Mother’s Day weekend froze out all of our May and June harvest of blackberries and raspberries. The 2021 season was slow to get started due to cooler temperatures in March, but was without major losses for most specialty crop growers in this region.

Like all good farmers, the Geyers hedge against adversity by planting multiple varieties of their Specialty Crops–each of which has special strengths–and they connect with as many smart, talented partner farmers across the region as possible. They are making the same kinds of preparations in their fields.

“Since When Is Asparagus a FRUIT?”

OK, you got us there….but at the start of the growing season, strawberries are the only fruit available. So, we try to the shares with some delicious early spring veggies such as crisp, sweet asparagus spears.  And rhubarb, though typically used in desserts, is actually a veggie, too. 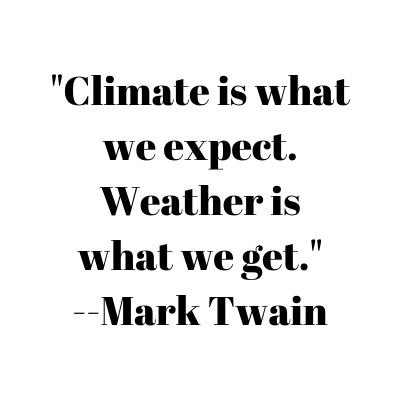 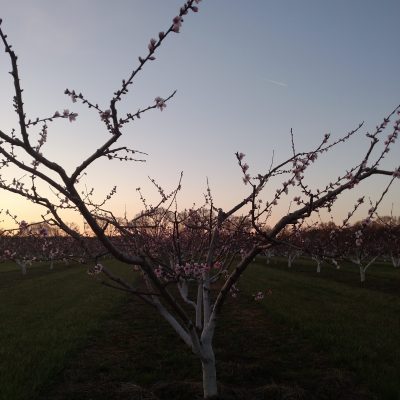 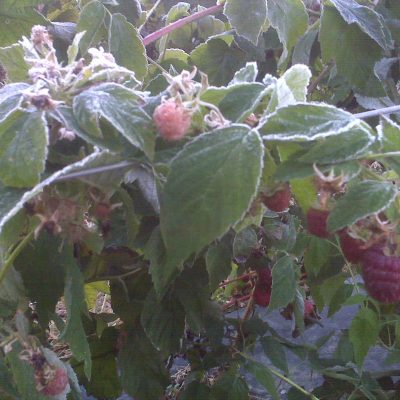